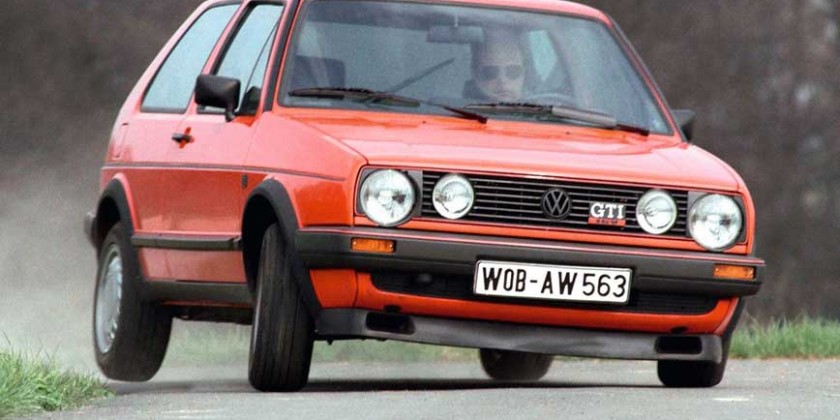 1 glasova
Nema komentara
Great German Volkswagen exactly thirty years ago presented the successor to the Golf of the first series: Golf II – the most successful and most appreciated Golf ever in our area. The VW Golf II failed to win the title of the car of the year, honored by Fiat Uno, who won the European car title in 1984. Despite this, the Golf II has achieved record sales results, and today this car is highly appreciated and sought the market of the peninsula. For 2019 and newer Volkswagen lease quotes you can learn more here.The reason for such a big success is somewhat.

The Golf II is a very successful model, so Volkswagen has succeeded with this car to significantly improve its performance on markets around the world, especially Europe. Although it was presented back in 1983, it was produced until 1992. The reason for this is simple, the competition has not managed to make a better car all the time, so the VW has remained upgraded to the Golf II and to be able to launch new engines in due time. As for the aforementioned gasoline engine, he was very solid. Even though he was not strong enough, he was distinguished by tolerable consumption, especially in the open air.
A much better choice was a 1.6-liter gasoline engine that provided this exceptional car in its time with decent speed averages and on the highway. With us, the 1.6 D with 54 hp was an excellent engine, which today is also driving powerful Golfs on our and in the surrounding countryside. The simple engine was long lasting and economical, and the maintenance costs were never great. 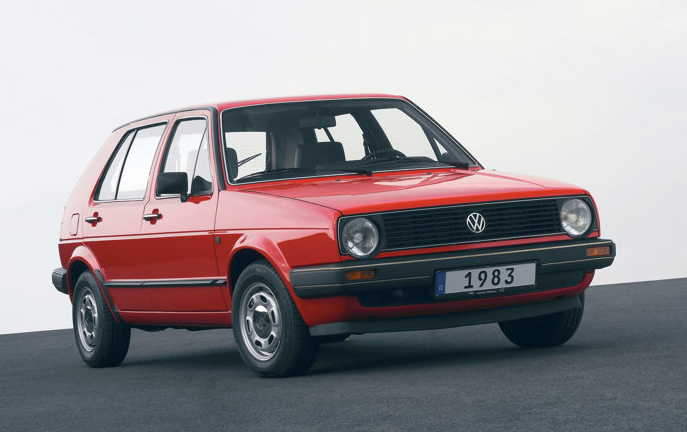 As for the engine 1.3 i, it had 55 hp, as well as the car with a carburetor, as well as a torque of 97 Nm at 3000 rpm. The Golf II achieved 151 km / h with the mentioned engine. and acceleration to one hundred was about 16 seconds. The perfomance is almost identical to the version with the carburettor because its built-in catalytic converter has taken away vivacity. Consumption on the open road was almost the same, but in urban driving conditions, the carburettor version consumed slightly more, on average about 0.5 liters. There is a more frequent version with the carburetor in our country, but it also offered a lot.
The Golf II was even the best car in its class in 1990. He had the best suspension, was the quietest, the most stable, he had the most accurate gearbox, and was simply a spacious and usable car. A simple, yet highly transparent and functional cockpit, he loved every vassal. The materials were quality, and the finishing was very good. 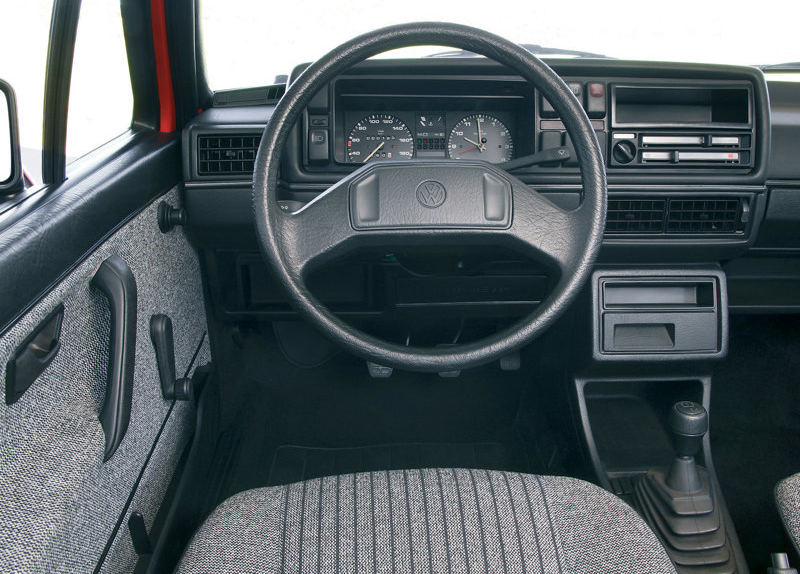 Unfortunately today it is extremely difficult to find a preserved copy of this model. Although the fact that its price among the half-boats is quite high, it is no longer justified by not only perfomance but also low maintenance costs. As for reliability, it was always at the top, just behind the undisputed Japanese manufacturers of Toyota, Honda, Mazda and other Japanese. So if you wanted a quality car but not a Japanese, your choice has fallen as a rule to the VW Golf II. If you just want to buy this car, I would recommend the Golf II 1.8 with 90 hp and electronic fuel injection. The engine is powerful enough, and is far more reliable and easier to maintain than the 1.8 GTI engines, which were excellent, but expensive to maintain, and they were never able to reach some record miles.
Volkswagen in the Golf II 1.3 built the electronic fuel injection system only in 1989, together with the catalytic converter, although the carburetor model was still produced in Sarajevo as well as some VW factories in the world. Namely, it is not a direct fuel injection that VW uses in gasoline engines for a few years, such engines have the FSI mark.  Check the new Volkswagen Tiguan in Columbus 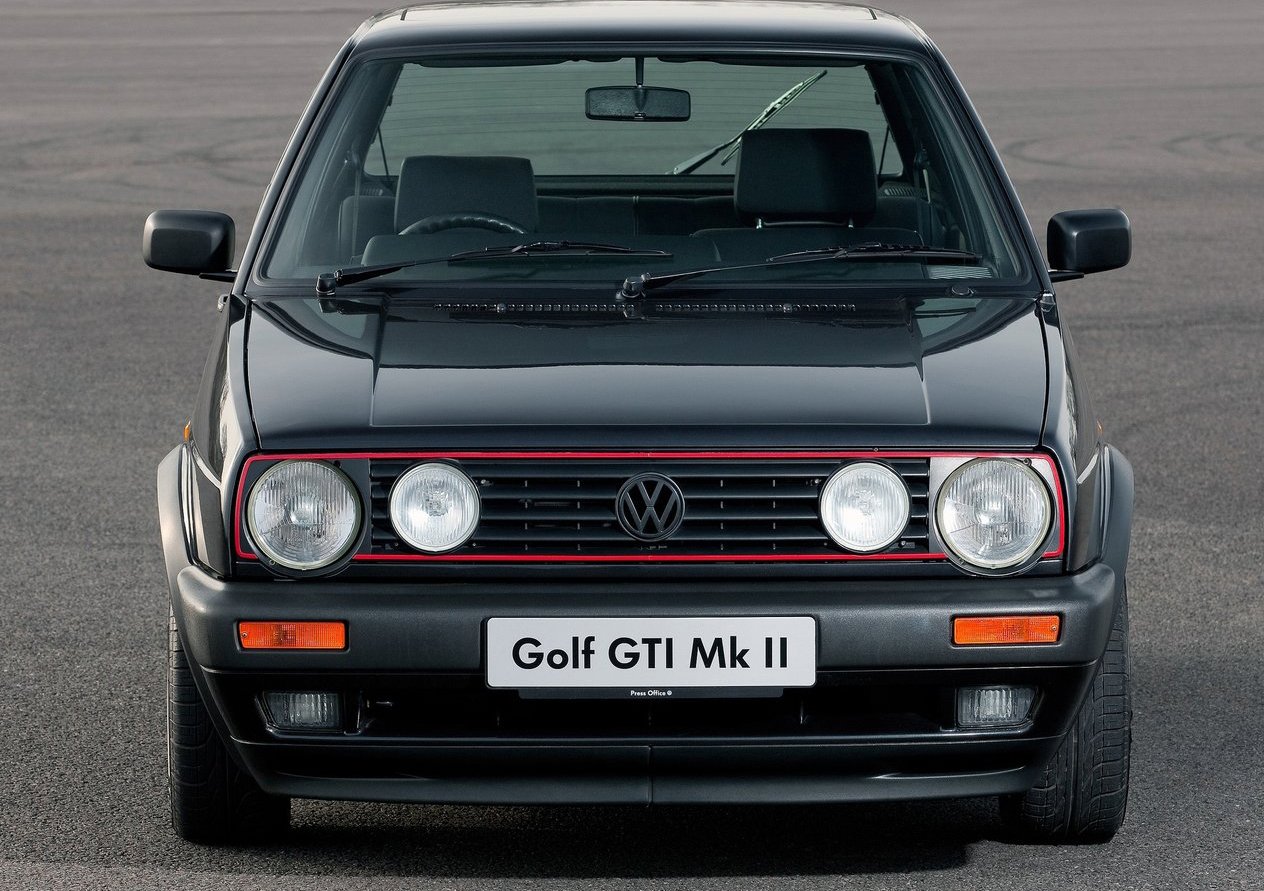 However, the best Golf II was the one with the GTI, a car that was a fairly cheap ticket to the world of sports cars, without any exaggeration. The base version had a 1.8 liter engine, with two valves per cylinder, and one camshaft of 107 hp and 175 Nm, which was enough to accelerate up to 100 km / h from the standstill in ten seconds. Perhaps today this does not represent a result worth the attention, but a few decades ago it was a sufficiently start-up car. 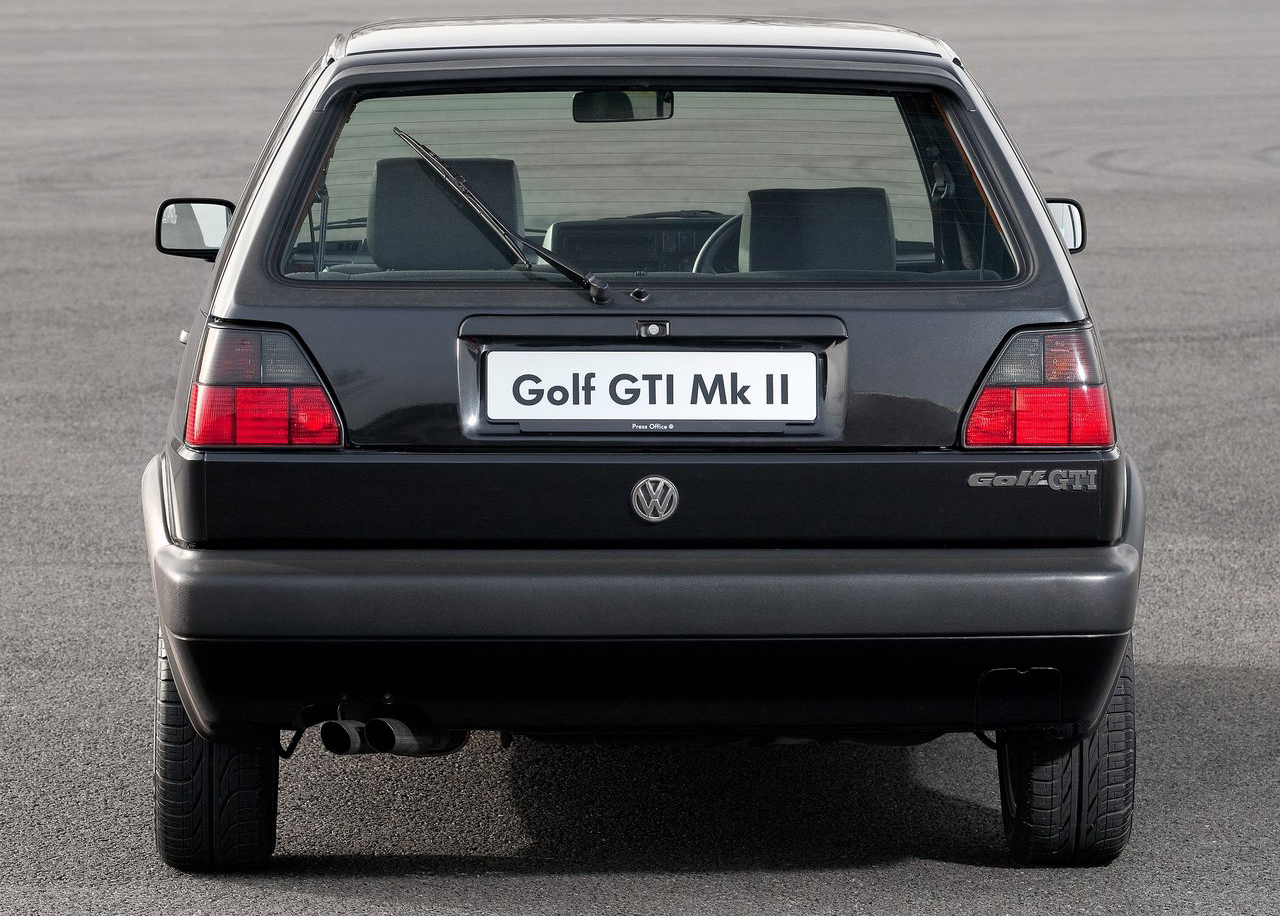 The design was not avant-garde – simple lines did not reveal that it was actually a genius car. On the picture, the Golf II GTI could set a speed of 183 km / h. The powerful VW Golf II GTI 16V: it had 16 valves, two camshafts and 129 hp – enough for 200 km / h.
In addition to the basic version of the GTI, Volkswagen also offered customers a more modern, more powerful six-seater engine, which delivered 129 hp at 5,800 rpm and the maximum torque of 168 Nm was only good when it sounded good at 4.250 o. / min. For genuine “gourmet”, the version was G version, GTI G60 with 160 hp, and an impressive torque of 225 Nm at 3,800 rpm during that time.

This site uses Akismet to reduce spam. Learn how your comment data is processed. 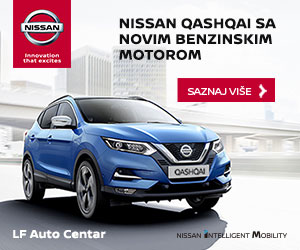 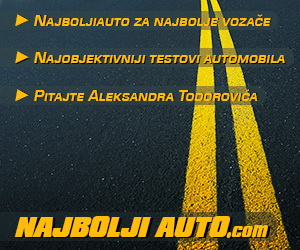 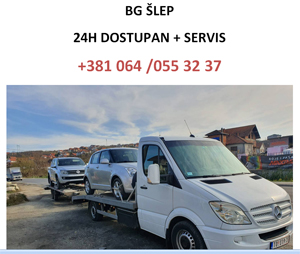 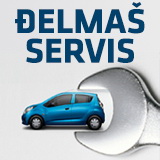